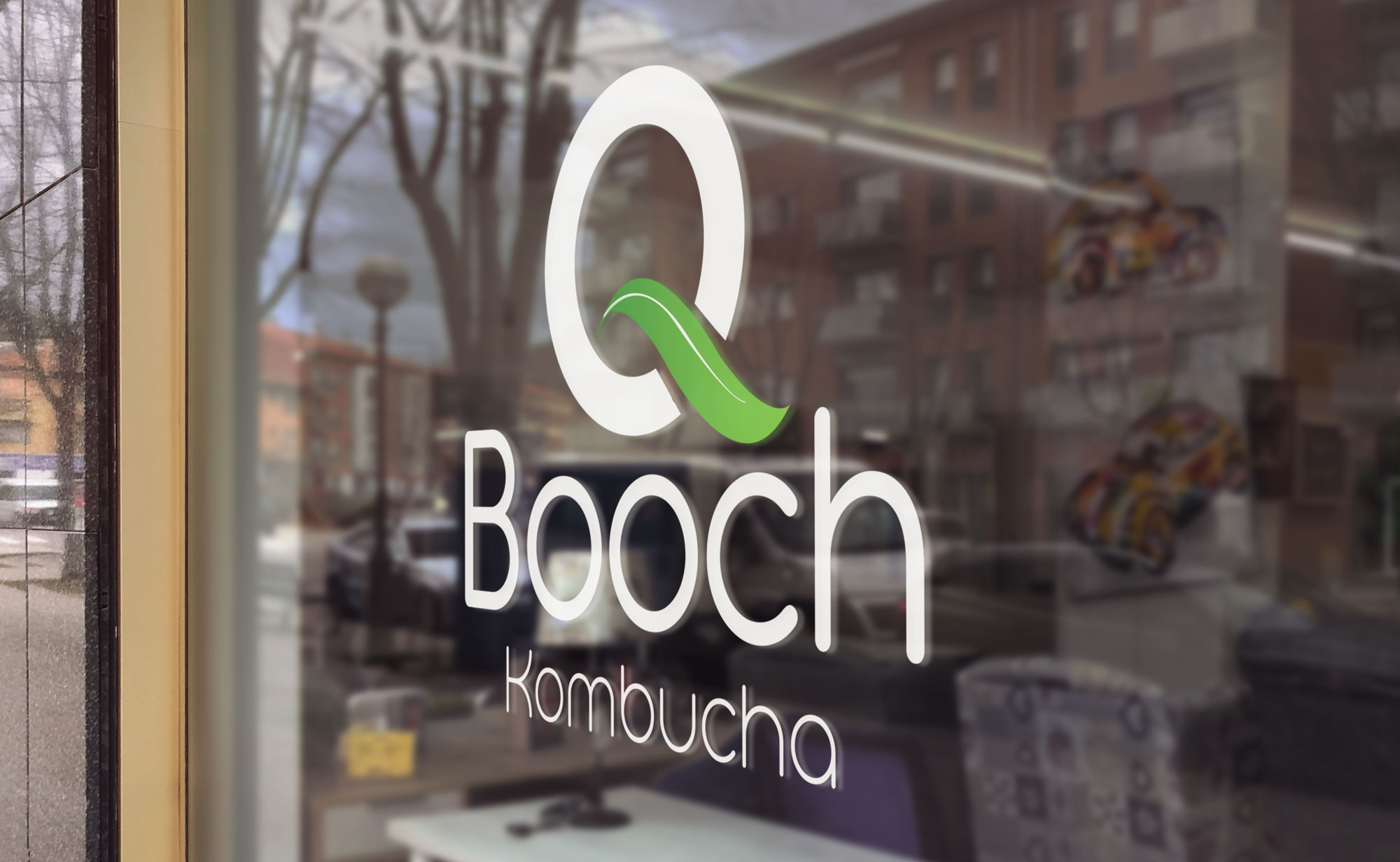 Q Booch was founded in 2014 by Pilar Quintero as part of her journey to a healthier life. She started this venture in 2004 when she decided to move with her family to Dacula, Georgia, where Alegre Farm was established. From this point Pilar made a commitment to healthier eating and living life as naturally as possible.

Through much research, mentoring programs, and involvement in community groups, Pilar learned the importance of gastrointestinal health and the way fermented foods can contribute to one’s overall well-being. This resulted in her learning about kombucha: a fermented black and green tea that is full of live probiotics.

She began producing it at Alegre Farm, perfecting its taste and sharing it with family and friends. It quickly became popular among them as they enjoyed the refreshing, fizzy beverage and was highly remarked on its delicious flavor. This is when she knew that Q Booch was ready to be introduced beyond the borders of the farm. 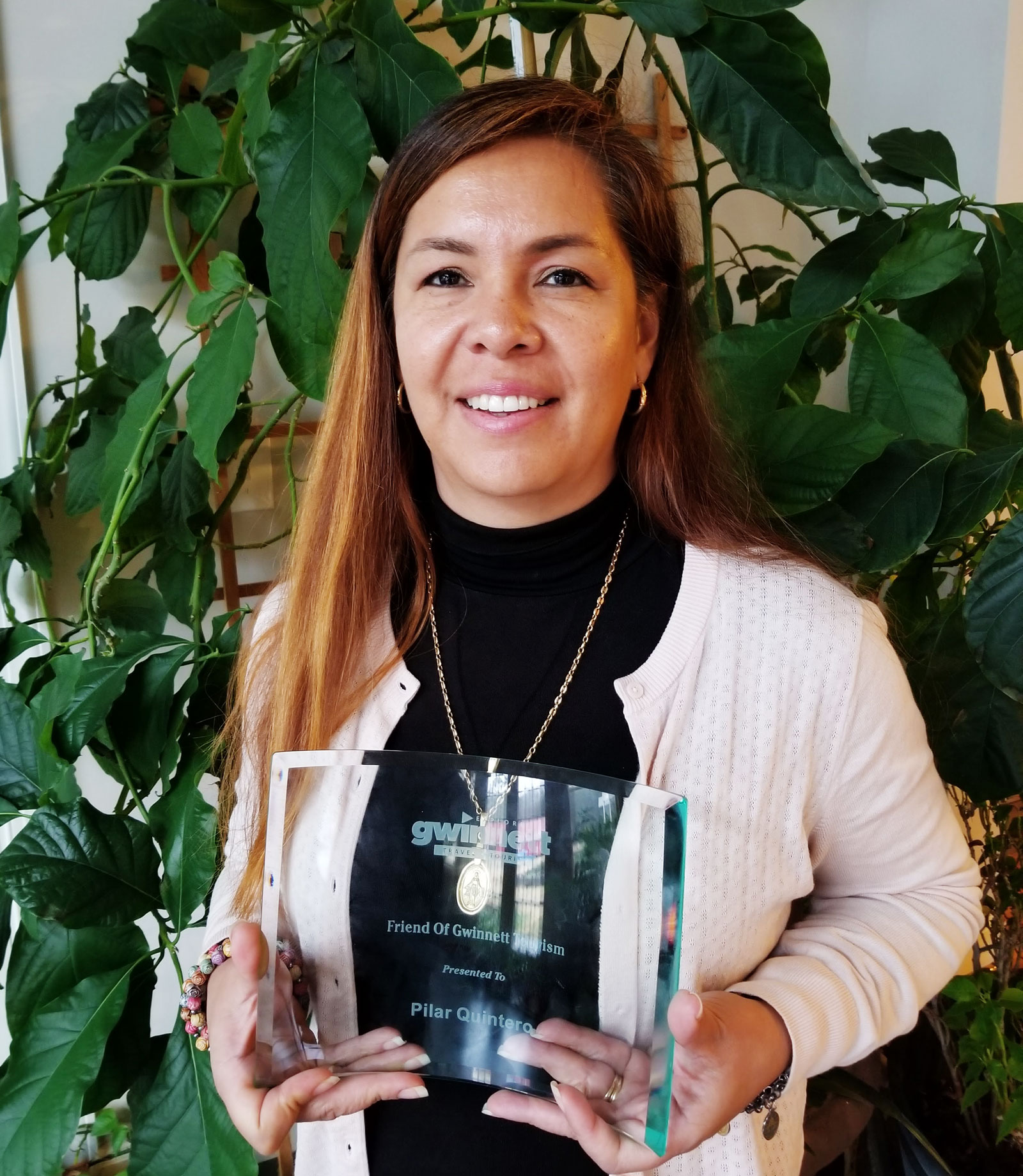